Road trips, backyard parties and especially July 4th are often times when pets make a break for it. 🙂 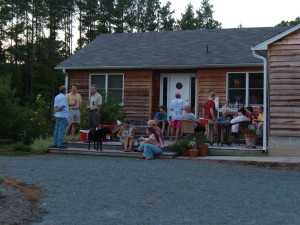 July 5th is the busiest day of the year for animal shelters. Before the holiday, make sure pets are wearing tags with up to date contact information and don’t let them outside during fireworks displays. Indoors, avoid post party vet visits by keeping firecrackers, insect repellent, table food, and alcoholic beverages out of paw’s reach.

If you plan on being away, it is not too early to make your pet sitting arrangements!

I love talking with artists and how they work.  Especially if it is not their main source of income.  How do you make time for a job, family, home AND create?  That in itself is a highly creative act.

Interested in the state of the community for Orange County NC? 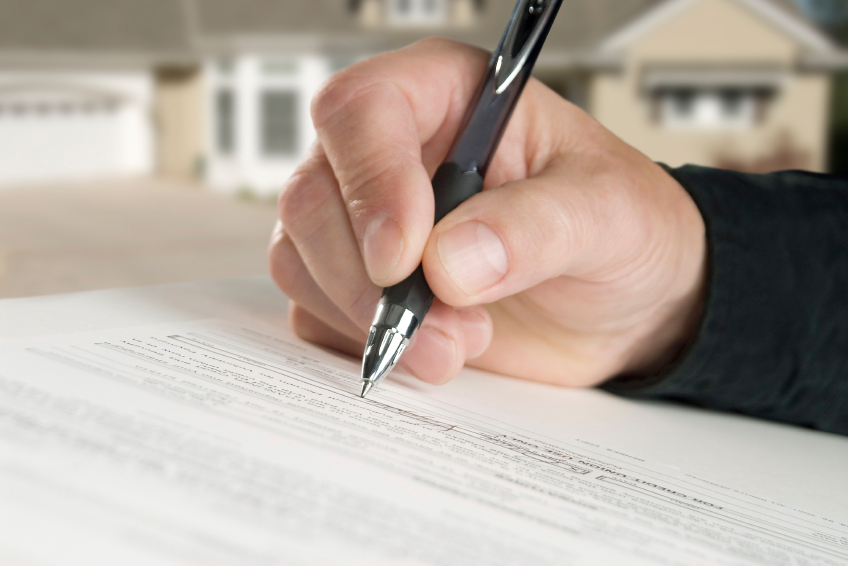 Why do buyers and title insurance go hand in hand?  With more than five million homes sold annually in the United States, purchasing a home remains at the center of the American dream. A large percentage of these buyers will be making this major purchase for the first time, which can be an extremely stressful and overwhelming experience. Even for an experienced homebuyer, purchasing a home can be a daunting undertaking, as they are well aware of the stack of paperwork that must be completed in order to get the keys to their new home. One of the lesser-known aspects of purchasing a home is the role that title insurance plays within the closing process. Title insurance is a very important investment, so we’re sharing some information to help homebuyers better understand its role in the home buying process.

What is Title Insurance?

Title insurance protects real estate owners and lenders from property loss or damage they could experience from liens or defects in the property’s title. Unlike other insurance options that require monthly premiums, title insurance is a one-time fee paid by the buyer at the time of closing. Title insurance rates differ based on the value and location of the home being purchased. While title insurance is not mandatory, it is a strong investment.

Who is Title Insurance For?

Both homebuyers and lenders need title insurance in order to be insured against various possible title defects on a property. Prior to closing, the insurance company will run a title search on a property. This typically takes between two and three business days and statistics show that more than 33 percent of title searches result in a problem that must be resolved before closing. Liens or defects on the title can include tax liens, abstracts of judgment, child support liens or bankruptcies. A lien means another company or person has the right to keep possession of your property until your debt is repaid. Without title insurance, the new buyer would be responsible for clearing any defects that are on the property.

Three Small North Carolina Towns To Put On Your Radar

Not far from the large cities of both Durham and Chapel Hill is a smaller community, Pittsboro. One of the major trends I noticed throughout my drive around North Carolina was the focus on food. Not just the classic dishes we’d expect likeBBQ, no, there are some incredibly talented people throughout the state who are reimagining the culinary experience in some places where you’d least expect it. I have a sweet tooth, and so one of my first stops in Pittsboro was at the main street staple, Phoenix Bakery. The owner never thought she’d be a baker, but maybe that’s what makes her donuts in particular so amazing. Ignoring convention, she bakes using mostly local ingredients and never adds anything you wouldn’t be able to find in a grocery store. She also bakes her donuts instead of frying them, creating a pastry that is delicious and completely unlike anything else I’d tried before. A short drive away is another creative establishment, the Small Street B&B Café. Part art gallery, part homey cafe, the menu here is entirely sourced locally, changes daily and is as creative as its owners and the bed and breakfast right next door. Creativity seems to reign supreme here, because a new type of winery opened its doors in Pittsboro not too long ago. The Fair Game Beverage Company creates both wines and hard spirits again using North Carolina, or regional, products. If you enjoy unusual small batch spirits or wines, definitely stop by their tasting room for some samples. The main reason why I was in Pittsboro though was to spend the night at the nearby luxury property, the Fearrington House Inn. A gorgeous Relais & Châteaux hotel/restaurant, this is pure rural luxury at its best. Spacious suites and a fine dining restaurant that easily ranks amongst the best in the country make a stay here something extraordinary. With Pittsboro an easy 10 minute drive away, it just makes sense to merge the two into a single weekend away you’ll remember for a long time.

Having grown up in small and medium sized towns, I have a particular affinity for them. But I also realize they’re not all made the same. Far too many have died a slow death, mere shells of their former glory. That’s why I was so happy to see these three communities in North Carolina that aren’t just surviving, but thriving.